Pianist Olga Kleiankina enjoys a rich musical life of a performer, pedagogue and researcher. Being a passionate musician and an eclectic performer, Kleiankina’s interests range from historic keyboard practice to new music and promoting works of living composers. Her international career evolved with solo and visual recitals, chamber music collaborations and concertos with orchestras in Russia, Moldova, Romania, Hungary, Greece, France, Chile and across the United States. She has performed under the baton of conductors Emil Simon, Robert Houlihan, Zsolt Janko, Randolph Foy, Peter Askim and Jeffrey Meyer. She has appeared in new music festivals such as Sigismund Toduta Festival in Romania, Sound Ways Festival in St. Petersburg, Russia, New Music Festival in Moldova, Modern Music Festival in Santiago, Chile. In her most recent performance project “…Our Passage to the Stars…”, she collaborated with Emil Polyak, professor of graphic design at Drexel University, who created an Artificial Intelligence software that translated live sound from my piano performance into an independent real-time 3D visual performance. This project was received with great enthusiasm at the Smithsonian Museum in D.C., the North Carolina Museum of Art and the 2019 CMS conference. The CD album with the same title “…Our Passage to the Stars…” was released by Blue Griffin/Albany in July 2019. 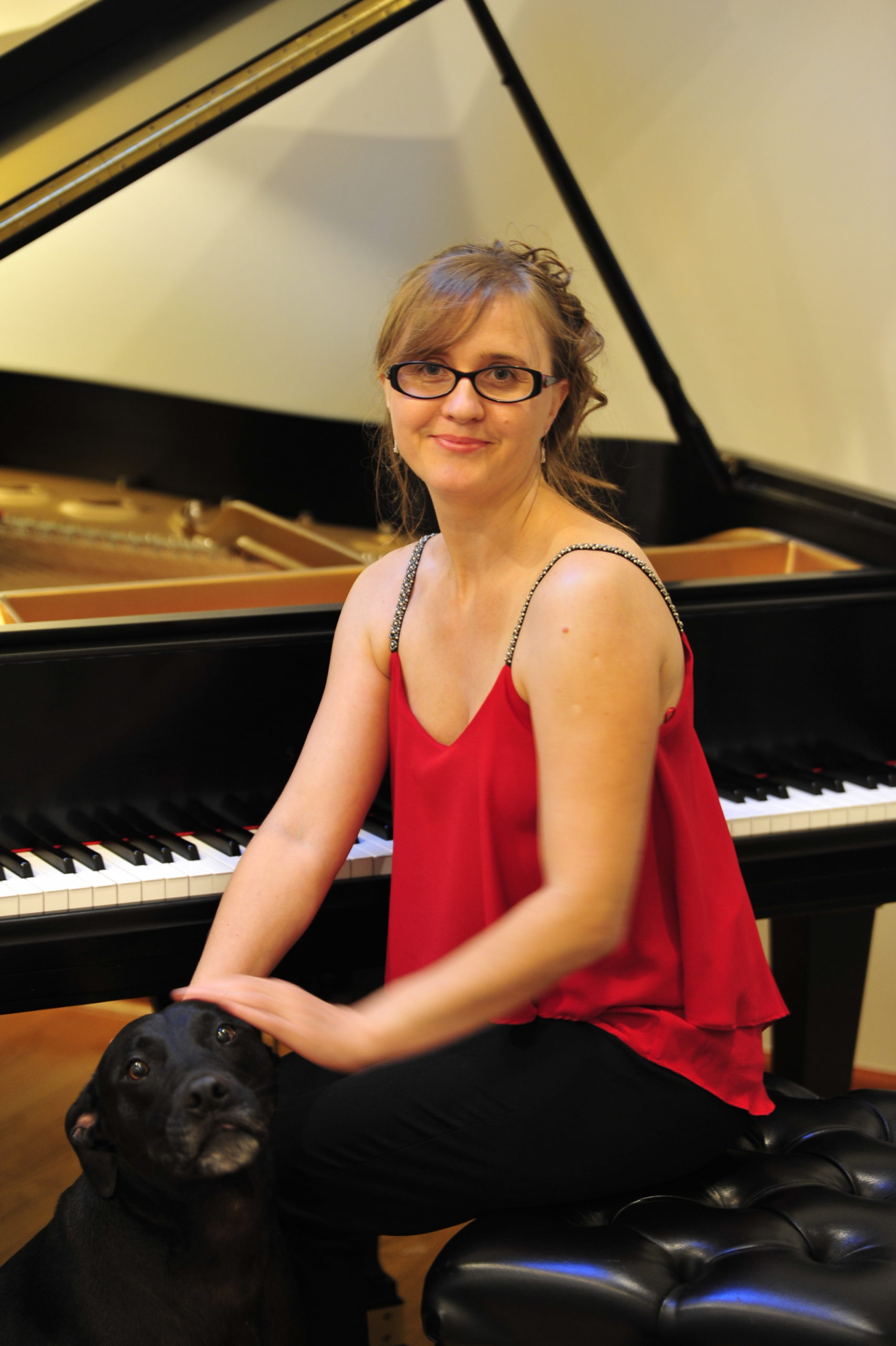 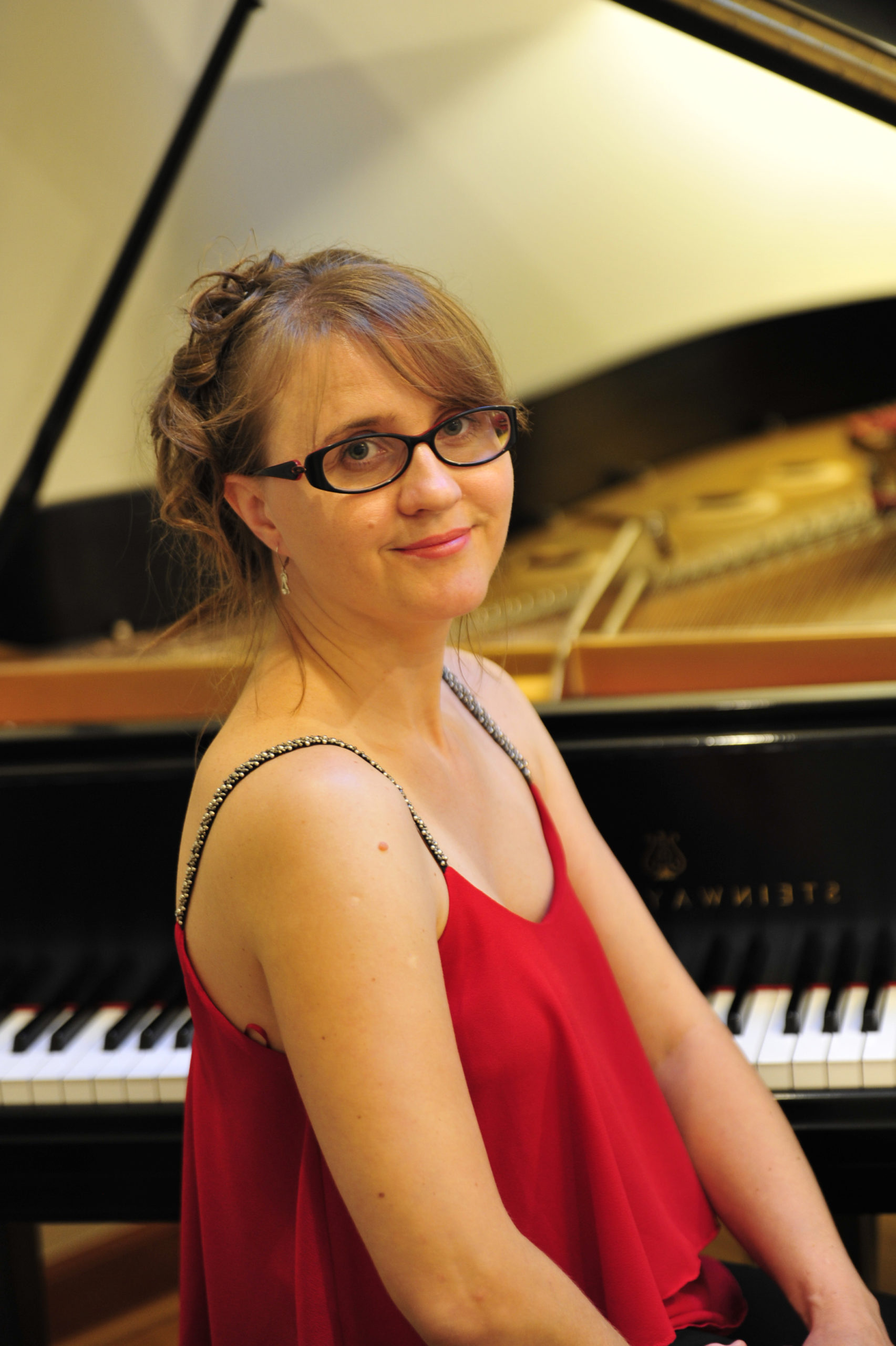 Dr. Kleiankina is currently the Associate Teaching Professor and the Director of the Piano Program at North Carolina State University.

She is the member of the Outstanding Teacher Academy and the recipient of the Outstanding Teacher Award at NC State University. She is the author and a visionary of the Piano+ App, a resource for beginning piano learners. As a researcher, she is interested in collaborations with engineering, computer science, health and educational psychology. Kleiankina has presented in regional and national conferences sponsored by Music Teachers National Association, College Music Society and American Technology in Music Association.

She completed her early musical training in St. Neaga College of Music in Moldova, and the Academy of Music Gh. Dima in Cluj-Napoca, Romania, followed by a Masters degree from Bowling Green State University and a Doctorate of Musical Arts from the University of Michigan. Her teachers have included Ninuca Pop and Ferdinand Weiss in Romania, Maxim Mogilevsky, John Ellis, Penelope Crawford and Arthur Greene in the United States.